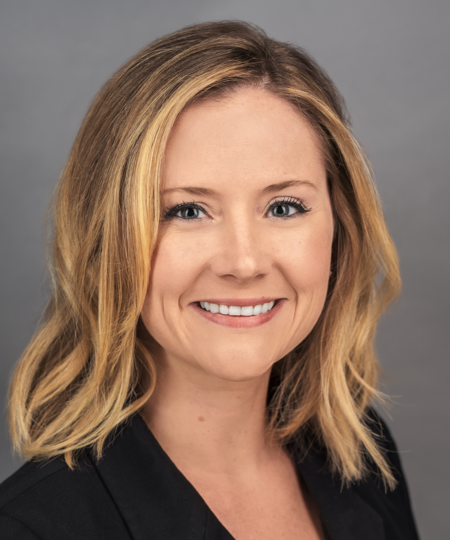 About
Kristen joined The Strong Firm P.C. as an experienced associate in August 2017. Prior to joining The Strong Firm P.C., she was an associate attorney at Hughes Watters & Askanase, L.L.P. in Houston where she represented business clients in civil litigation, real estate and bankruptcy matters. She received her Juris Doctorate from the University of Houston Law Center. Kristen is licensed to practice law in the State of Texas and in the U.S. District Courts for the Northern, Western, Southern, and Eastern Districts of Texas. While a student at the University of Houston Law Center, Kristen competed on the University’s Moot Court Team and served as a contributing editor to the Houston Law Center-based Journal of Consumer and Commercial Law. In addition to her practice, Kristen takes an active interest in serving her community, including the Houston Young Lawyers Association and Foundation where she has participated in the Adopt An Angel program since 2010.
Areas of practice
Education
Awards 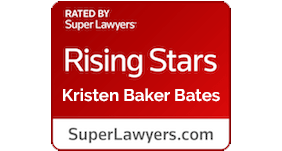