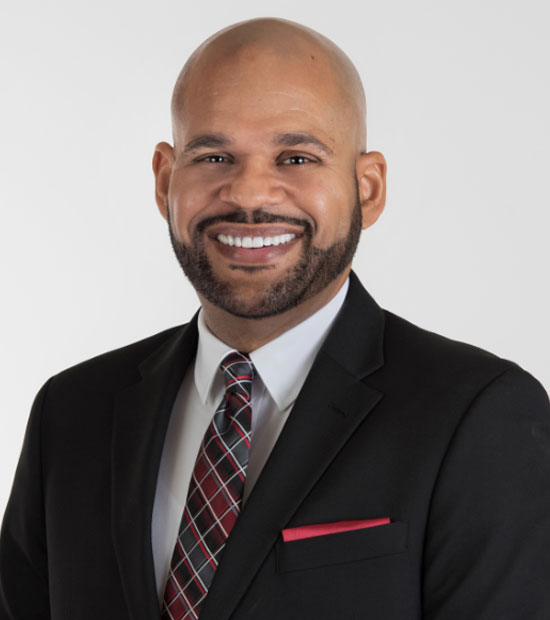 About
Eric joined The Strong Firm, P.C. in 2005 as a law clerk and became an associate in May 2007. Thiergood received his Juris Doctorate from the South Texas College of Law and is licensed to practice law in the State of Texas. Having lived in Asturias, Oropesa Del Mar, and Madrid, Spain, Eric is fluent in Spanish and uses this skill in his work with some of the firm’s international Spanish-speaking clients. Thiergood’s practice includes entity structuring and formation, commercial transactions, mergers and acquisitions, and commercial financing. Eric has served as lead counsel on mergers and acquisitions ranging from $500,000 to $61.3 million and on commercial loans ranging from $1.2 million to $2.0 billion with his most recent being the restructuring of a $1.5 billion complex syndicated commercial loan.
Areas of practice
Education
Community, civic, and bar activities
Licensure