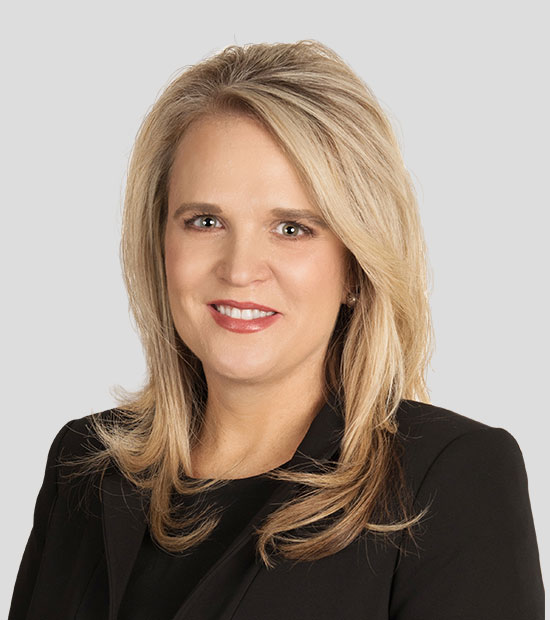 About
April graduated ranked #1 from Loyola Law School in Los Angeles, California in 1996. Due to her #1 rank, she received a full scholarship at Loyola (as a Fritz B. Burns Scholar) and American Jurisprudence awards in several classes, including in Civil Procedure, Evidence, Torts, and Constitutional Law II, among others. Before law school she received her undergraduate degree in Finance, magna cum laude, with a 4.0 GPA in her major, from California State University, Long Beach. Following law school, April was admitted to the California Bar in 1996 and worked for one of the largest law firms in California from 1996-2006 in both the firm’s business litigation and employment law departments. In 2006 she moved to The Woodlands, Texas and was admitted to the Texas Bar that same year. Before joining the Strong Firm in June 2018, she worked for an employment law firm in The Woodlands from January 2007 to June 2018, where she had substantial experience litigating several large class/collective actions involving wage and hour law claims. April has experience in a broad range of business and employment law proceedings in federal and state courts, arbitrations, and federal and state administrative agencies throughout the States of Texas and California, as well as in national class/collective actions filed in Colorado, Florida, Georgia and Louisiana. She is an active member of her church and volunteers in several ministries, including the youth ministries for her three children, and is a graduate of the Leadership Montgomery County class of 2012.
Community, civic, and bar activities
Licensure
Education
Areas of Practice