Vote! More (Not Less) Of Us Need to Be Shaping the Future 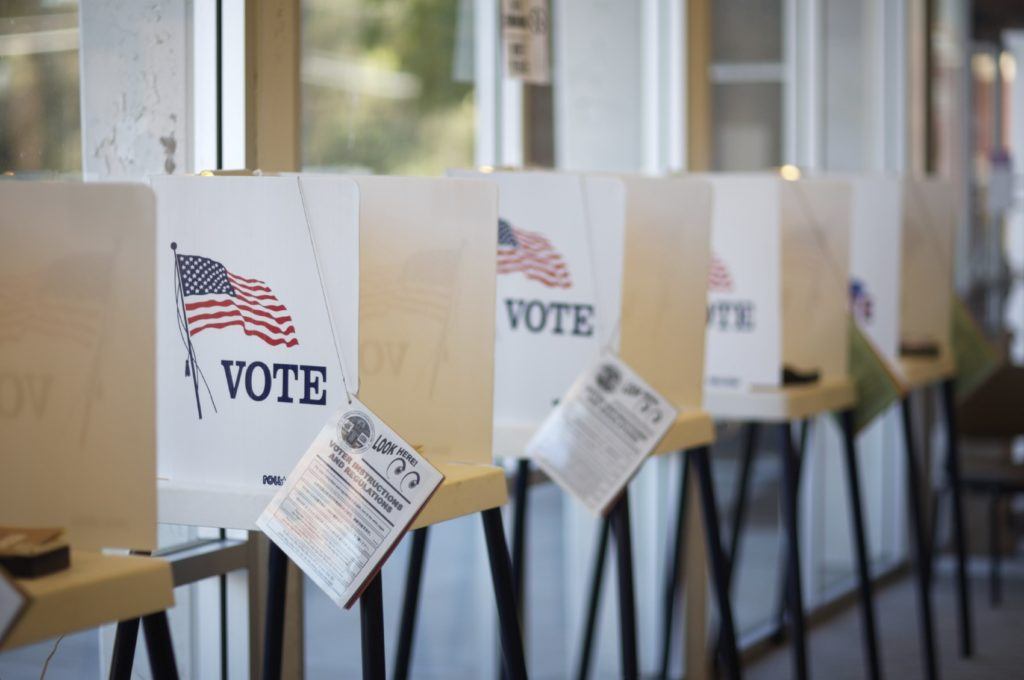 In the midst of the U.S. presidential election period, it seems like a very simple task for each of us to take the time to get educated and vote. Each time we step into a voting booth, we honor the sacrifice of those that made our democracy possible, so when the polls open on Nov. 8, 2016, do not skip your opportunity to help decide our future.

So what does this mean for those of us living and working in The Woodlands, Texas? Local elections in November will get a boost from the presidential election in the number of voters. As politics become more polarized and political views more extreme, it is my wish that people educate themselves on the true issues and facts at the local, regional, state and federal level. Younger people need to become more, not less, involved in the issues of today as they will be their issues tomorrow. Only with higher levels of fact-based information and involvement will our community and country continue to be the greatest place on earth.