Part One: Who, What, When, Where & Why of Non-Compete Agreements

Non-competition agreements and their enforceability are the subject of many blogs and legal articles floating the web.  I typically stray from over-blogged topics such as this, however, each time I am confronted with an issue involving a covenant not to compete, I find that the information on the web tends to be overly general and fails to address real-world practical issues surrounding these types of agreements.  In that vein, I have decided to draft a four-part blog series to address practical issues I have run into involving non-competition agreements.  Each part of the series is derived my experience drafting, reviewing, and litigating non-compete agreements.  I am approaching this as an issue-specific blog, meaning that I assume you know that non-competition agreements are governed by Section 15.50(a) of the Texas Business & Commerce Code which provides that “a covenant not to compete is enforceable if it is ancillary to or part of an otherwise enforceable agreement at the time the agreement is made to the extent that it contains limitations as to time, geographical area, and scope of activity to be restrained that are reasonable and do not impose a greater restraint than is necessary to protect the goodwill or other business interest of the promisee.”  Further, Texas Courts require two factors be met in order to enforce a non-compete agreement, which are: (1) there must be consideration, and (2) the agreement must contain reasonable limitations on time, geographical area and scope of activity to be restrained.  With that foundation in mind, Part One of this series will address the “Who, Want, When, Where, and Why” of non-compete agreements.

Stay tuned for Part Two where I will address drafting considerations for a non-compete agreement that complies with Texas law.

Please join The Strong Firm P.C. at the exclusive VIP Preview Party for The Ice Rink at The Woodlands Town Center presented by Woodforest National Bank for the 2021-2022 Holiday Season! This year all proceeds from ticket sales and any additional collected donations will go 100% to YES to YOUTH - Montgomery County Youth Services! Donation receipts will be
Read More

Happy Independence Day – We Are Open For Business

Happy Independence Day! We Are Most Certainly Open For Business! Independence Day invokes feelings of individual freedom and independence being the basis on which our great country was founded.  Over the course of the last 15 months, few things have been entirely certain.  Markets, along with the availability of workers,
Read More 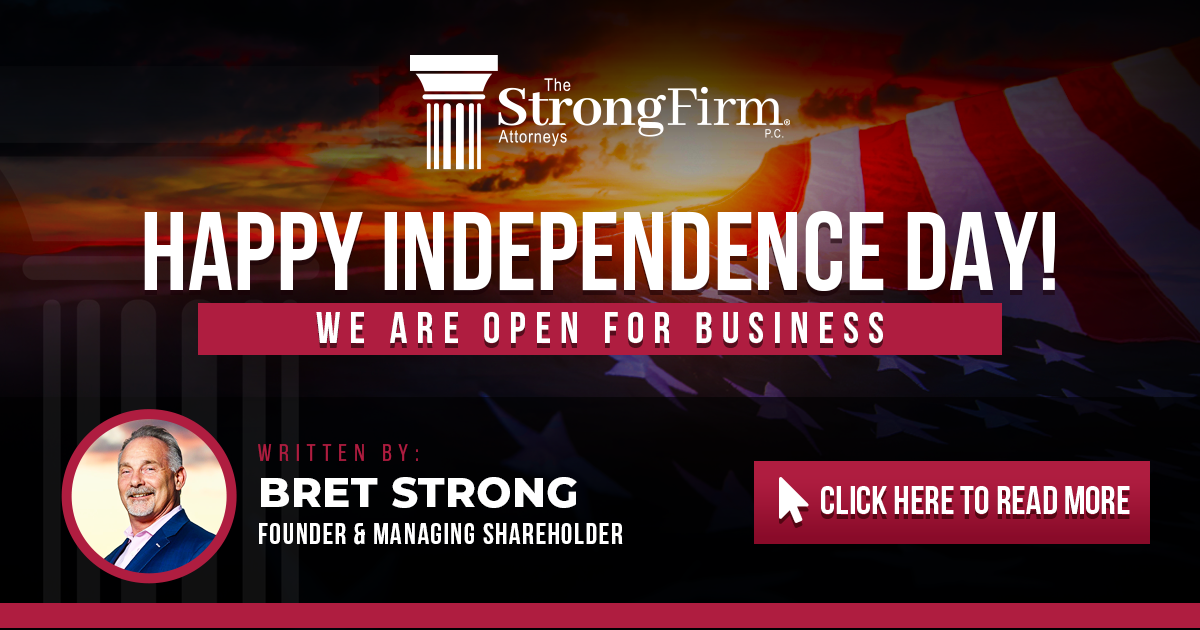 Residential Real Estate: Lawyers, Title Companies, and Agents, Oh My!   The evolution of the internet and rapid increase in access to information has changed the way we buy and sell homes. While real estate agents still serve a vital role in the process on both sides of the transaction, many buyers
Read More 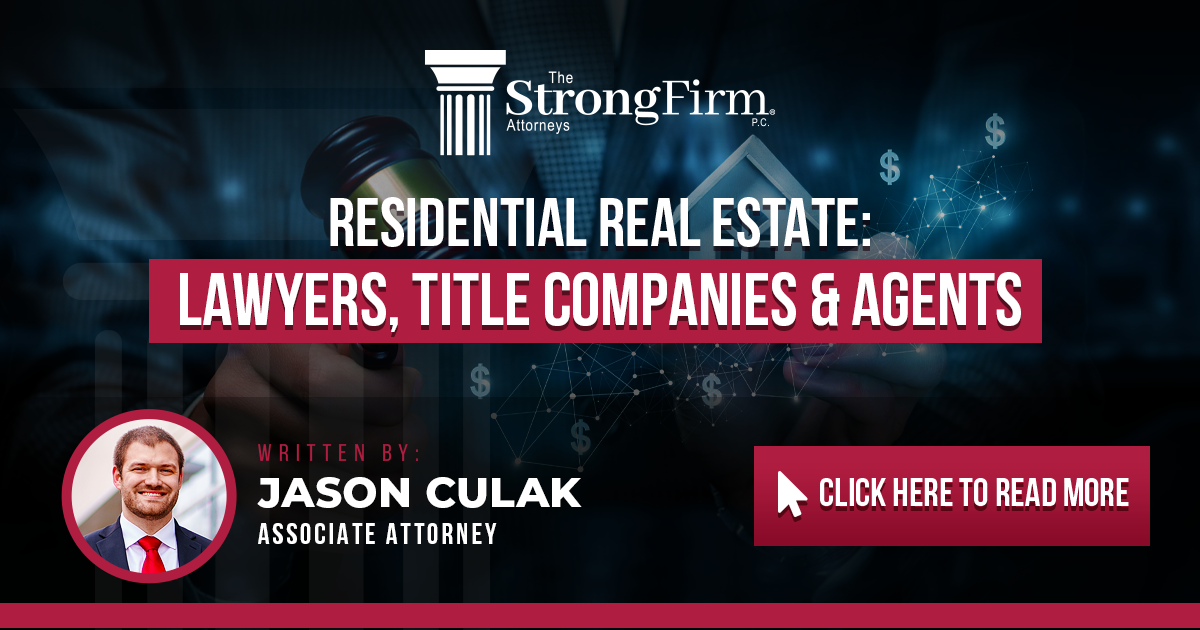 COMMUNITY AND SEPARATE PROPERTY IN TEXAS: OWNERSHIP AND CONTROL